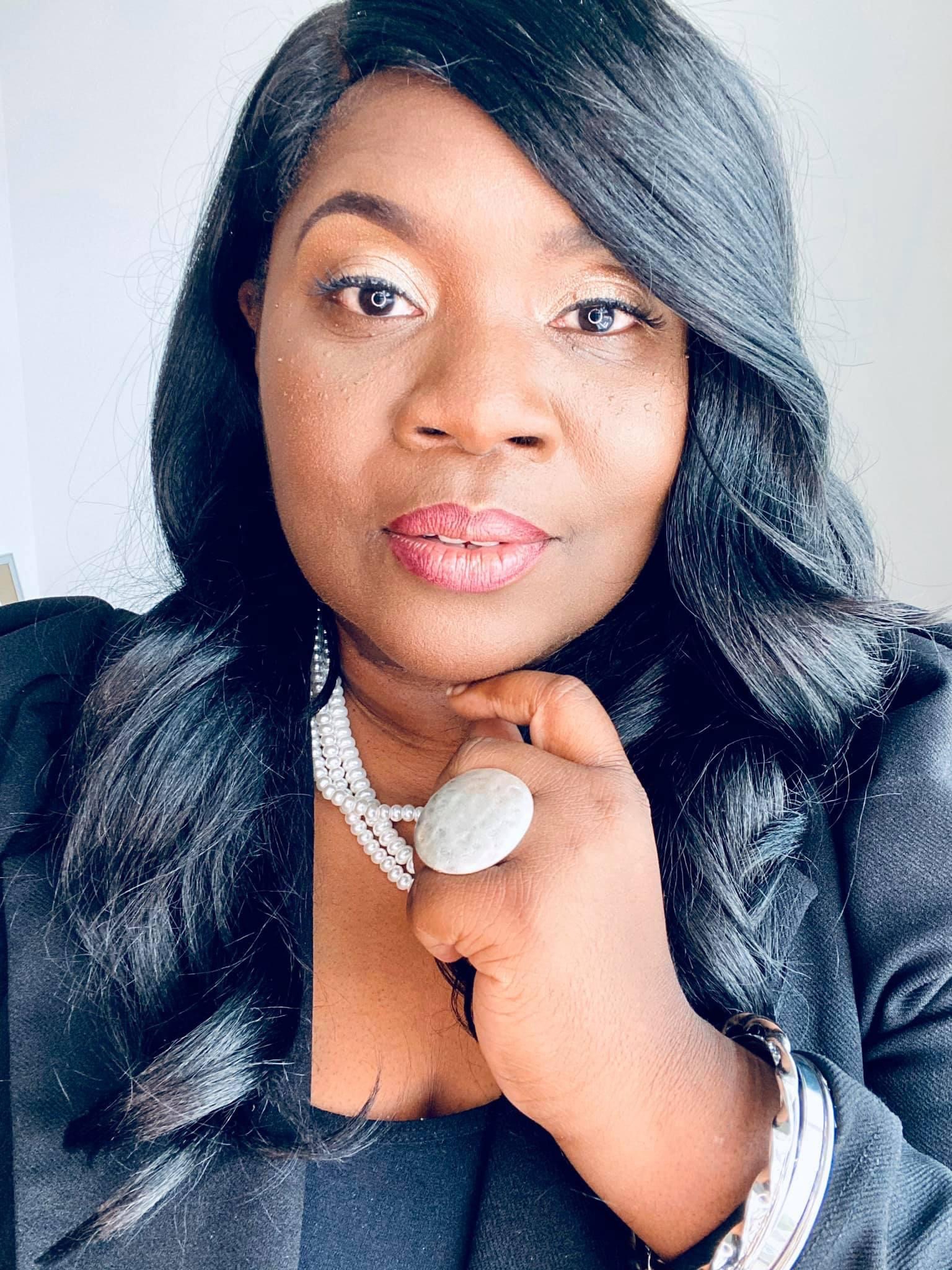 An Ordained minister, Sherilyn Bennett is an advocate for women in ministry and female Entrepreneurs of faith. Sherilyn is an accomplished and sought-after national speaker and award-winning graphic designer and brand strategist who is taking the marketplace by storm. She is an expert at devising personalized strategies that have guided countless people to self-improvement and self-actualization since she first became a Certified Business Coach. Sherilyn travels the country ministering about living your faith out-loud without apology. She believes that women were created with everything they need to walk in their purpose.

She is the author of the book, “boy: Defending Our Black Sons’ Identity in America” with the foreword written by Gwen Carr, mother of Eric Garner.When life dealt unexpected changes and challenges, Sherilyn responded with the creation of Camden Lane Creative Agency, a full-service corporate design and celebrity branding agency. She has over 20 years in the creative industry in both the news and advertising arena. Camden Lane is a haven for female entrepreneurs as they make up over 97% of its clientele. To that end, Camden Lane’s annual event, LEAP GIRL, LEAP!™ empowers women in ministry and business to take their faith into the marketplace. LEAP! has birthed a multitude of businesses, organizations, authors and ministry leaders. Sherilyn vigorously works to inspire women in the corporate space and small business to embrace their part in the collective lift women bring to society. Communicating the importance of this message is paramount for Sherilyn, who has seen her fair share of pushback in corporate spaces and as an entrepreneur. Bennett’s touch-points resonate so well that she remains in demand for corporations in search of a firebrand for inspiration. In 2020, she was a part of an 8 month series of diversity talks with The Clorox Company. She not only motivates, but captivates her audiences with witty storytelling, heartfelt moments, and compelling calls to action.

To that end, Sherilyn has been interviewed on ABC, Fox, Black News Channel, CW 18 and NBC Television, NBC Universal – Dallas and many radio shows about the topic of entrepreneurship and branding by faith. Sherilyn was recently highlighted in The Huffington Post, Rolling Out Magazine, Beautifully Said Magazine, Chicago Now, Dallas Morning News, Glambitious Magazine, WOE Magazine and Today’s Purpose Magazine, about her entrepreneurial journey. She has spoken on leadership and personal branding to women in executive positions at corporate giant, The Clorox Company. She was named one of Sheen Magazine’s women to watch and a World Changer by Kish Magazine. Sherilyn is the mother of two sons and resides in Charlotte, NC